We’re delighted to be one of ten organisations to benefit from a share of £50,000 thanks to a pilot partnership launched last year between The Royal Edinburgh Military Tattoo and City of Edinburgh Council.

Drake Music Scotland has been awarded £4000 towards the costs of commissioning Aidan O’Rourke of acclaimed International folk band Lau to write new music performed by our Digital Orchestra at our 20th Anniversary Concert at the Queen’s Hall on Saturday 5 May 2018.

The grant was made possible thanks to the support of the Tattoo which made a contribution to the Council’s pre-existing Fund as part of its £1M contribution to various Arts and Service charities. Since it began in 1950, the Tattoo has donated more than £10M to charitable causes.

Rucelle Soutar, Head of Finance for The Royal Edinburgh Military Tattoo, said:“As we start fresh on a new and exciting year for the Tattoo, we are extremely proud to continue to feel the force of last year’s successes with our financial support for the Culture Fund. The organisations that will benefit from the funding set themselves apart as innovative and exciting projects and we’re delighted to help them on their journey, particularly as they reside in our home city!”

Councillor Donald Wilson, Culture and Communities Convener for the City of Edinburgh Council, said:“It is no secret that local authorities are operating in a climate of reduced public funding, yet this unique partnership with the Tattoo has enabled us to boost the level of support on offer from the Council to the city’s emerging artists. We are very thankful for the Tattoo’s generous charitable support and excited to see such a vibrant range of artistic activity in the city. 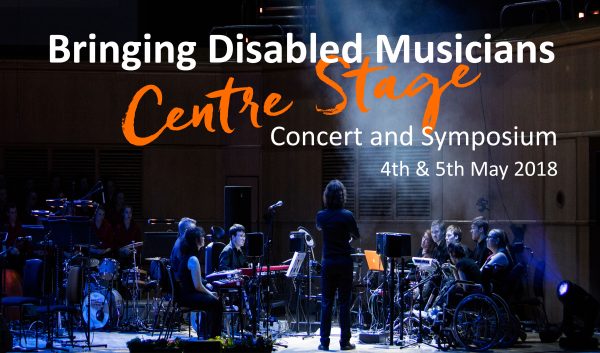