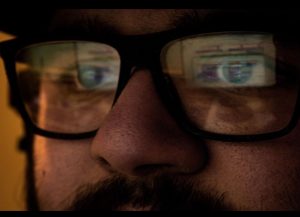 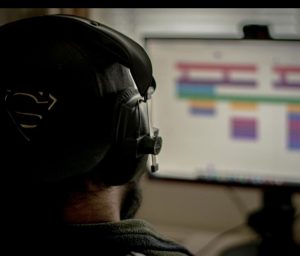 Sanjeev Mann is a 24-year-old content creator, writer, broadcast journalist and BBC Social contributor with a love for all things music, memes, gaming, film, and Liverpool FC. Sanjeev, who has a Masters in Media and Communications (with distinction) and a degree in journalism, prides himself on producing content on a variety of relevant subjects from gaming and socialising to the legalisation of marijuana and disability rights issues. The hip hop enthusiast who produces rock and hip-hop beats under the name of Supermann on da Beat is also a development worker with Pathfinders Neuromuscular Alliance, a charity which aims to promote quality of life for people with Duchenne Muscular Dystrophy and similar conditions.

Supermann on da beat on Spotify 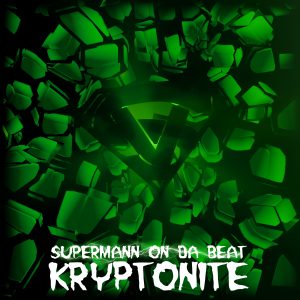 About Supermann on da beat

Supermann on da beat is a Scottish producer who brings a blend of influences, across genres from hop-hop to metal and pop to create unique beats and tracks without borders.

He started producing beats in his bedroom during the covid crisis and has now started working and producing for a number of Scottish rappers including Kid Robotik.

His first instrumental EP Kryptonite released on 26/03/21 brings a creative blend of influences from Rock bands like Nirvana, Linkin Park and Slipknot to Juice WRLD and Lil Peep as well rappers like 2Pac to bring something new and fresh.

On Soundcloud Supermann on da beat